My son is taking a class in middle school that we use to call Home Economics.  He had to sew a snuggie.  It took him 3 times to get the arms sewn on the outside instead of the inside of the snuggie.  Poor guy. 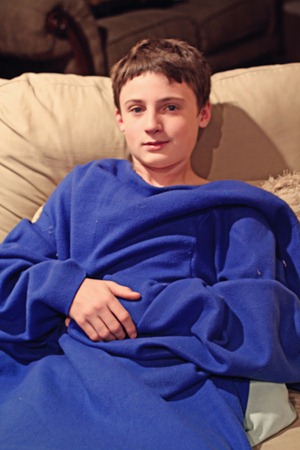 Now that he has mastered the snuggie, he has progressed to cooking.  He informed me he had to cook tonight.  This kid can hardly open a can of soup so I was really kind of concerned.  I decided to let him do it all by himself and not help.  I knew it was the best way for him to learn and I don’t like to cook.  I did show up for the photo shoot.  He says I will take a pic of anything.  I think he’s right.

I will just show him in action with a photo story. 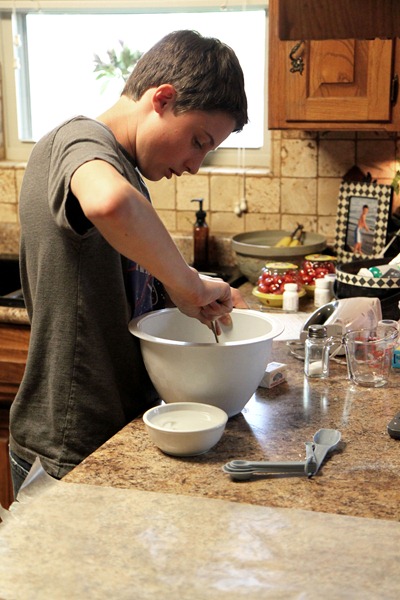 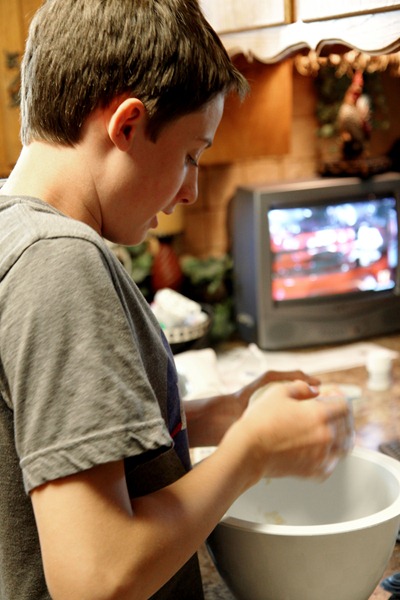 Excitement that it looks like it is suppose to look.  Must have a tv on because it helps the concentration right? 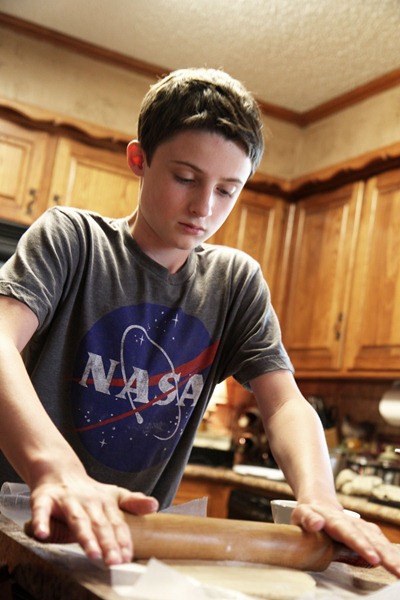 Rolling the crust flat on wax paper and he used water to hold the paper down just like his teacher taught him. 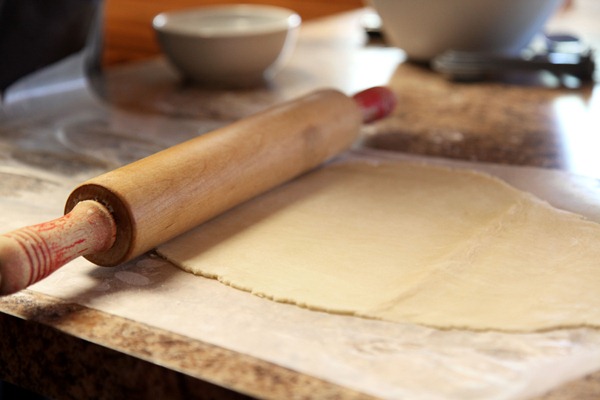 Had to borrow the rolling pin from my rolling pin wall décor (here) because I don’t cook so I don’t have a modern rolling pin.  He washed off the dust and it worked just fine. 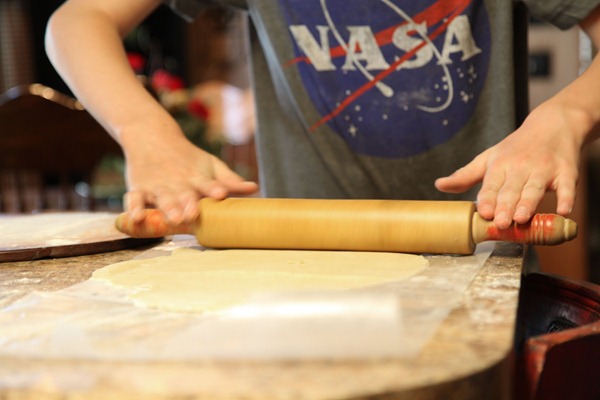 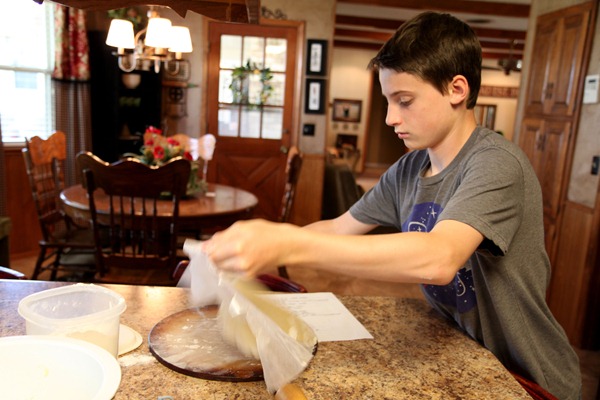 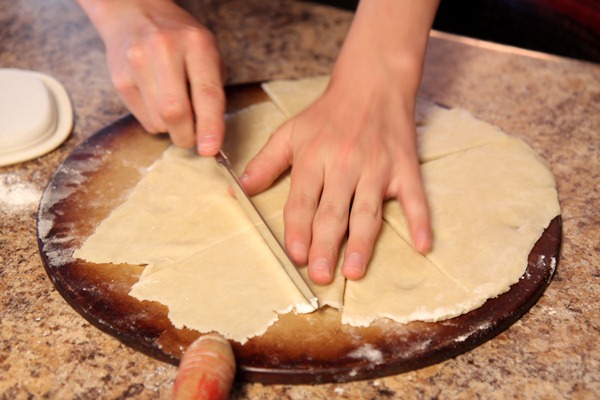 The crust had to be cut into small pieces and get a coating of butter and cinnamon sugar. 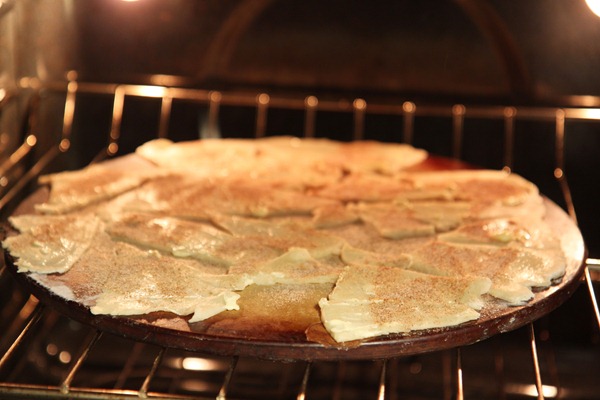 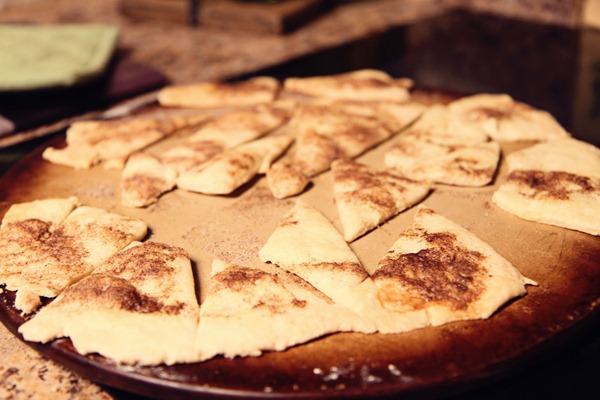 Not bad for a kid that can hardly open a soup can and has a mom that only uses rolling pins as home décor huh?

Posted by Tracy's Trinkets and Treasures at 7:19 PM