Necklace For My Friend’s Silent Auction and Our Friendship

When I was 7 years old we had a Great Dane named Charles.  He helped me meet my best childhood friend, Rosa.  She was too little for the 10 speed bicycle she was riding one handed while carrying a box of dog food she borrowed from her aunt in the other hand, this caused a big problem when Charles decided to come steal her dog food while she was riding the bike.  He knocked her down and the dog food went everywhere.  While he gobbled it up she came crying to our door.  When I came to the door she recognized me from school and we became fast inseparable friends.  Her family became my family and vice versa. 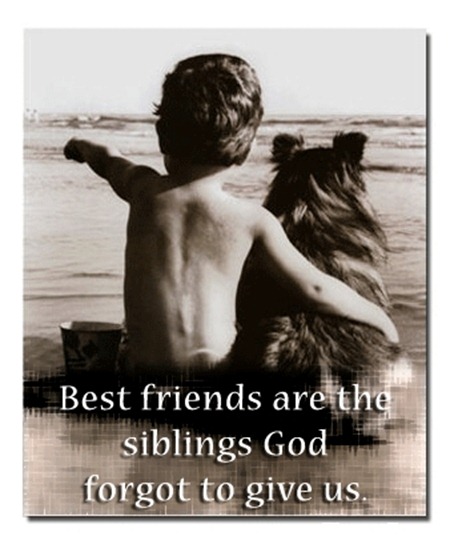 Of course we grew up and grew apart but we have always remained friends. 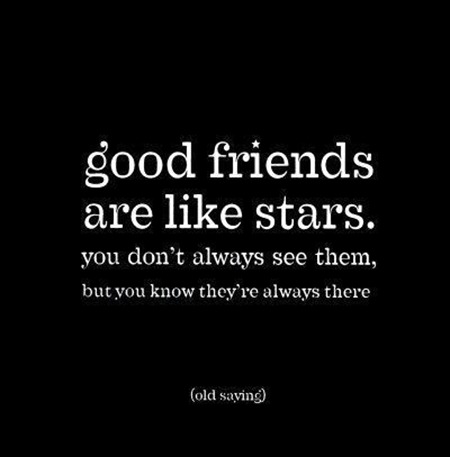 I stop by her parent’s house just about every Christmas Eve.  When my mom took her life 12 years ago she was there taking care of my one year old because I couldn’t while we said goodbye to my mom.  Now it’s time for me to be there for her.  Two years ago she was diagnose with Melanoma.  They thought they got it all.  It’s back and it’s stage 4.  She was accepted into a clinical trial in Maryland and is waiting to go there for treatment.  She may be to travel back and forth several times from Texas to Maryland.  She has already been there twice.  She has to pay for her travel expenses and they add up.

Her second trip to Maryland was to remove a tumor in her lymph node under her arm and to retrieve cells that will later be used for her treatment in the trial.  They couldn’t completely remove it because it has grown and in is wrapped around muscle, nerves, etc.  Now new growths are showing up on the outside of her arm, not to mention other lymph nodes and her lungs.

The benefit is a dance, BBQ and silent auction. It will help raise money for her travel expenses and medical costs.  BBQ is big in Texas as well as turquoise, gaudy and leopard print.  The dance will be country and western so I tried to design a necklace that might appeal to those that will be attending. 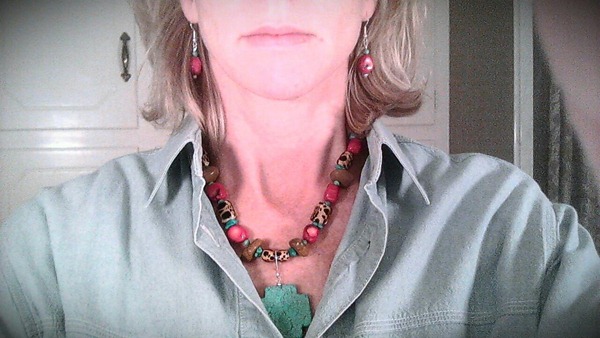 I took the photo with my phone.  It’s been so long since I made anything I thought I better share this.

And I wanted to ask you for prayers for my friend.  Her motto to fight this is “Prayers in numbers are answered prayers”.

I know you can’t attend the benefit, but I am asking you to say prayers for my friend.  I am hoping to get a sign made with her motto on it before Friday.  If I do I will share it.

Posted by Tracy's Trinkets and Treasures at 10:54 PM