Sectional - 2nd Try was a Charm

A few weeks ago my sectional arrived.  I had posted about how the first one was really not the color for me and the furniture store agreed to replace it.  This one is golden.  The fabric looks a bit like burlap, but it does not feel like burlap.  I took a couple of photos of it today. 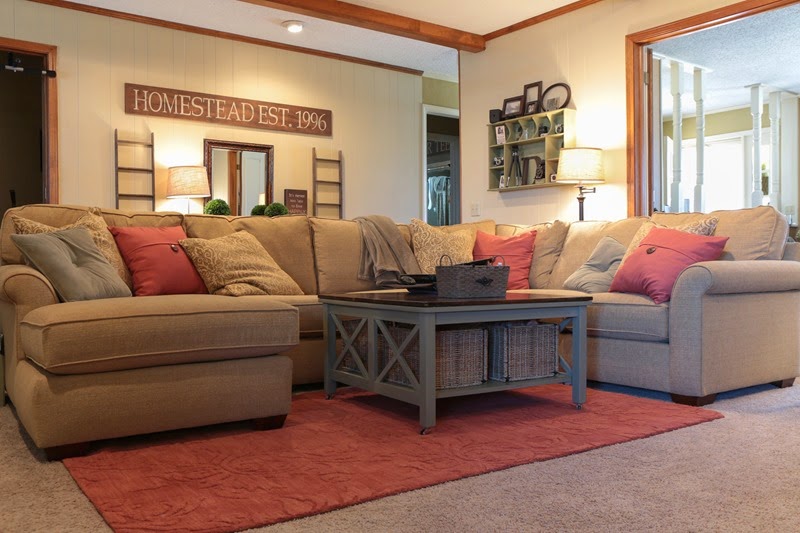 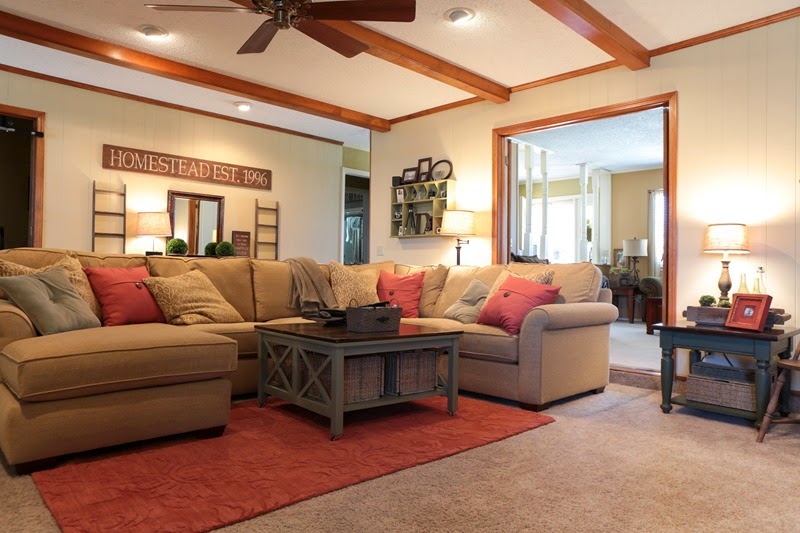 I like the golds, corals and greens mixed together.

I also adopted a dog from the pound.  It was her last day and they were about to euthanize her.  I didn’t know it, but I would be saving her life twice.  She had to go get spayed the morning after I adopted her.  It is the rules.  I guess she had a bad infection and I think the surgery was too much for her.  They apparently do not check pound dogs’ blood prior to surgery.  She went into kidney failure and almost died.   2 days in emergency care and tons of medicine later she seems to be fine.  She sticks to me like glue.  This is a photo of me bringing her home. 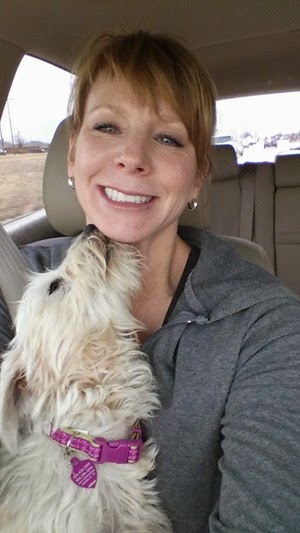 And here she is with my other fur babies. She’s the one in the middle. 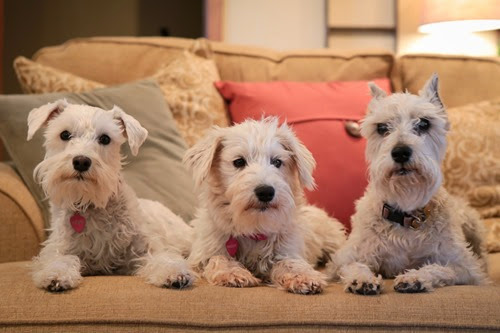 Posted by Tracy's Trinkets and Treasures at 9:02 PM